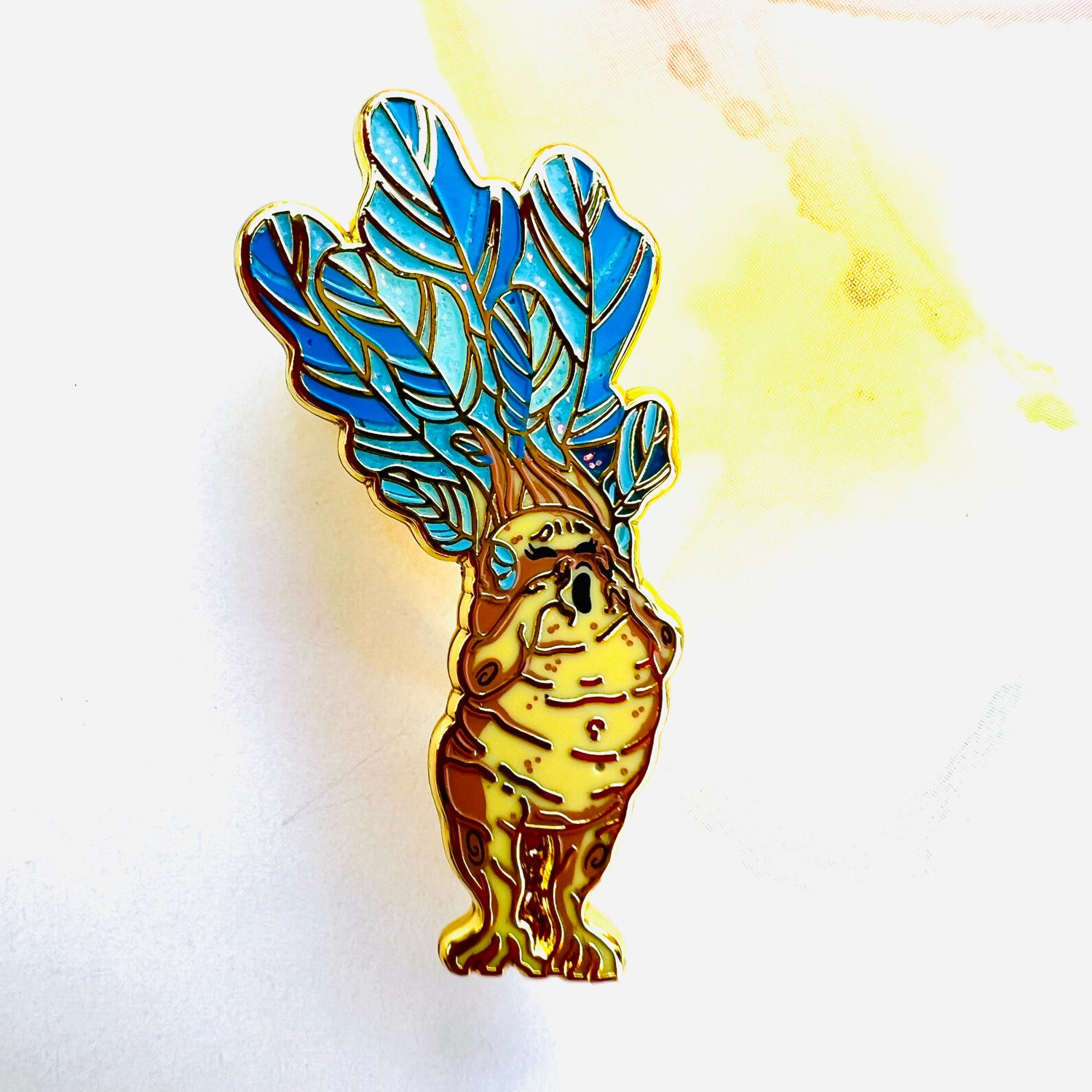 This charity variant has a unique backstamp with her name.

Brave and Resilient, Mavka cries for the end of Putin’s violent Russian invasion, the bombings, and terror and murder and destruction.

She represents the call for Justice and call to arms in Ukraine to defend the people who are independent and proud. Mavka is not timid or shy. She screams for safety and peace for Ukraine. And promises a bloody death for invaders.

Mavka is a common name in Ukraine and represents a folklorical woodland creature.

The spirits known by this term represented the souls of girls who had died unnatural tragic or premature deaths, particularly unchristened babies. Mavkas often appeared in the form of beautiful young girls who enticed and lured young men into the woods, where they killed them. In some accounts, they were also said to help farmers by looking after cattle and driving out wild animals.

They were believed to live in groups in forests or in mountain caves.